According to plan and timeline, the four non-statutory Directors of the EOSC Association met for their first formal meeting on 28 October. The main aim of this meeting was to provisionally admit a first batch of new members and observers to the Association and to prepare for the first General Assembly of the EOSC Association, which will take place on 17 December 2020 as an online event. 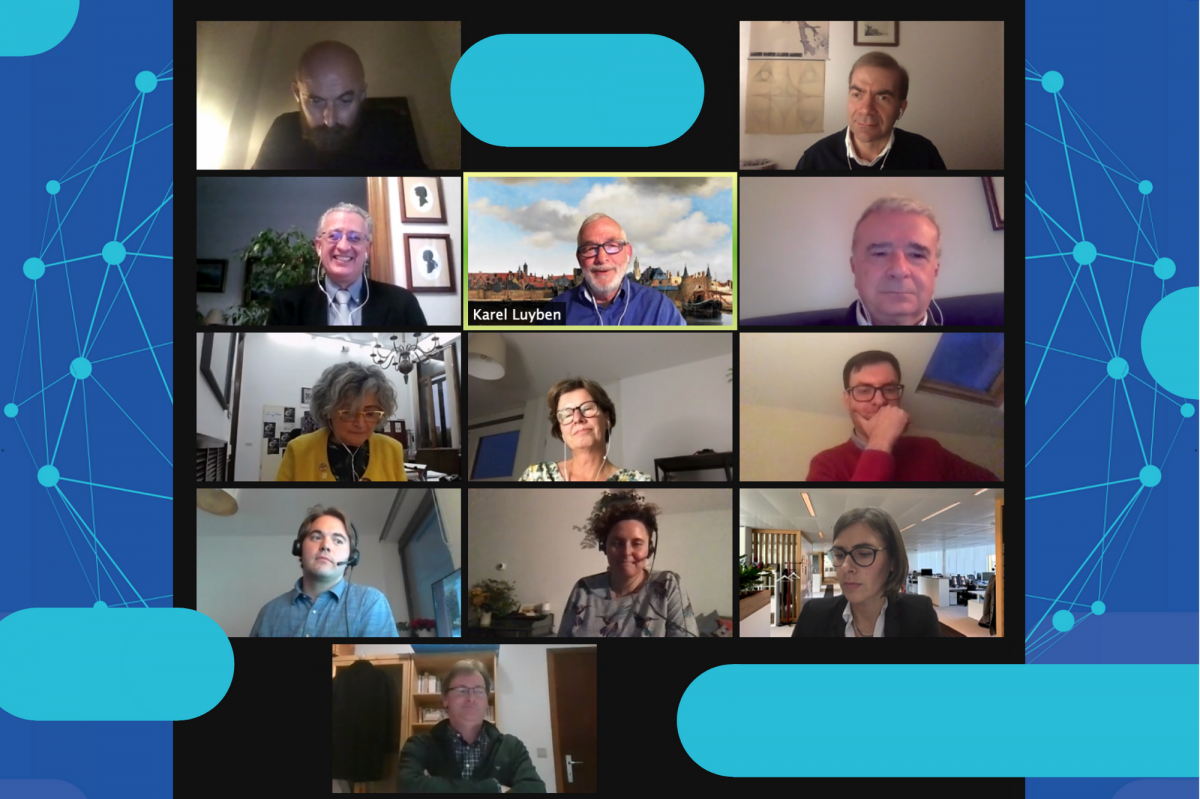 The formal meeting further discussed the agenda for the December GA and then focused on the elections for the President and the eight Directors of the Board which will be carried out on 17 December.

The important bit to know is that the next really important deadline is 20 November, this is the date when all missing membership paperwork has to be in, until when a provisionally accepted member can be mandated AND until when the candidates need to have submitted their candidature consisting of a CV, a motivation letter and a letter from a suitable authority of the member organisation of the candidate stating their support for the candidate’s candidacy.

Questions can be directed to the EOSC Association start-up group using the email info[at]eosc.eu which will reply as soon as possible.

And to finalise this blog, I would just like to repeat again that membership to the EOSC Association remains open, but all organisations who are applying now, will only be admitted as members or observers in 2021.

Apply to join the EOSC Association